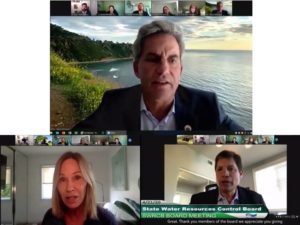 Meet the heroes of Redondo Beach who spoke at the California State Water Resources Control Board (the “Water Board”) workshop on 4/21/2020 to demand the as-scheduled closure of the toxic AES Redondo power plant (“AES Redondo“) by the end of 2020.

In short, the closure of all coastal power plants using once-through ocean water cooling was ordered ten years ago to be completed by the end of 2020.  The California Public Utilities Commission (“CPUC”) has asked for an extension of the lives of four coastal power plants beyond the Water Board-mandated end of 2020.  The Water Board will make a decision before their June meeting regarding whether the AES-Redondo power plant’s life will be extended, as one of these four plants. 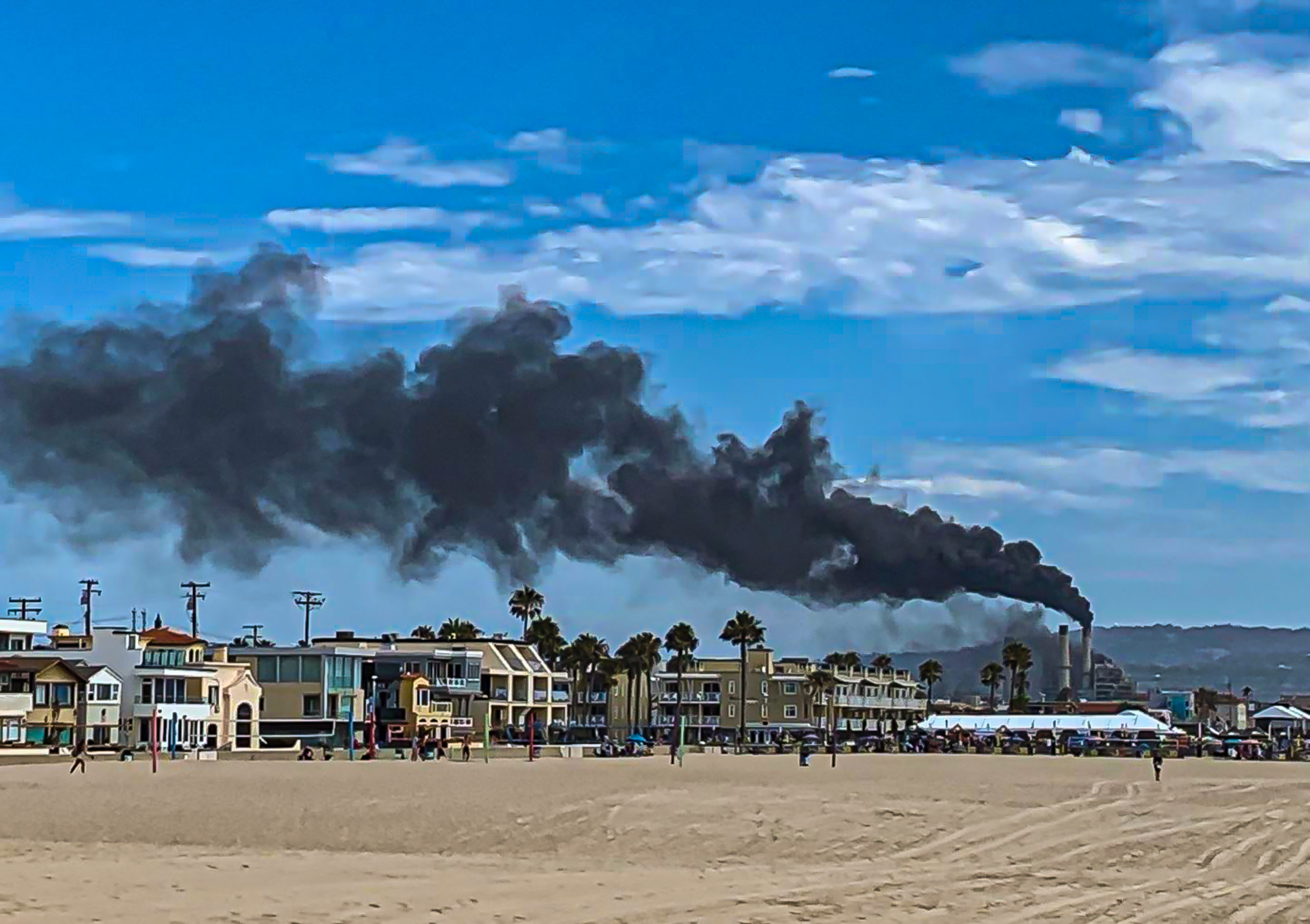 AES Redondo is a gas-fired, 1950s-technology power generating station, the least efficient and most polluting per kilowatt of any coastal plant still running.  AES Redondo is located in the most densely-populated area of the California coast, with Hermosa Beach bordering it to the north, and all four sides of the plant bordered with residential homes.  There are 21,000 people living within a mile radius of AES Redondo, more than are living within that distance of all three of the other power plants combined. 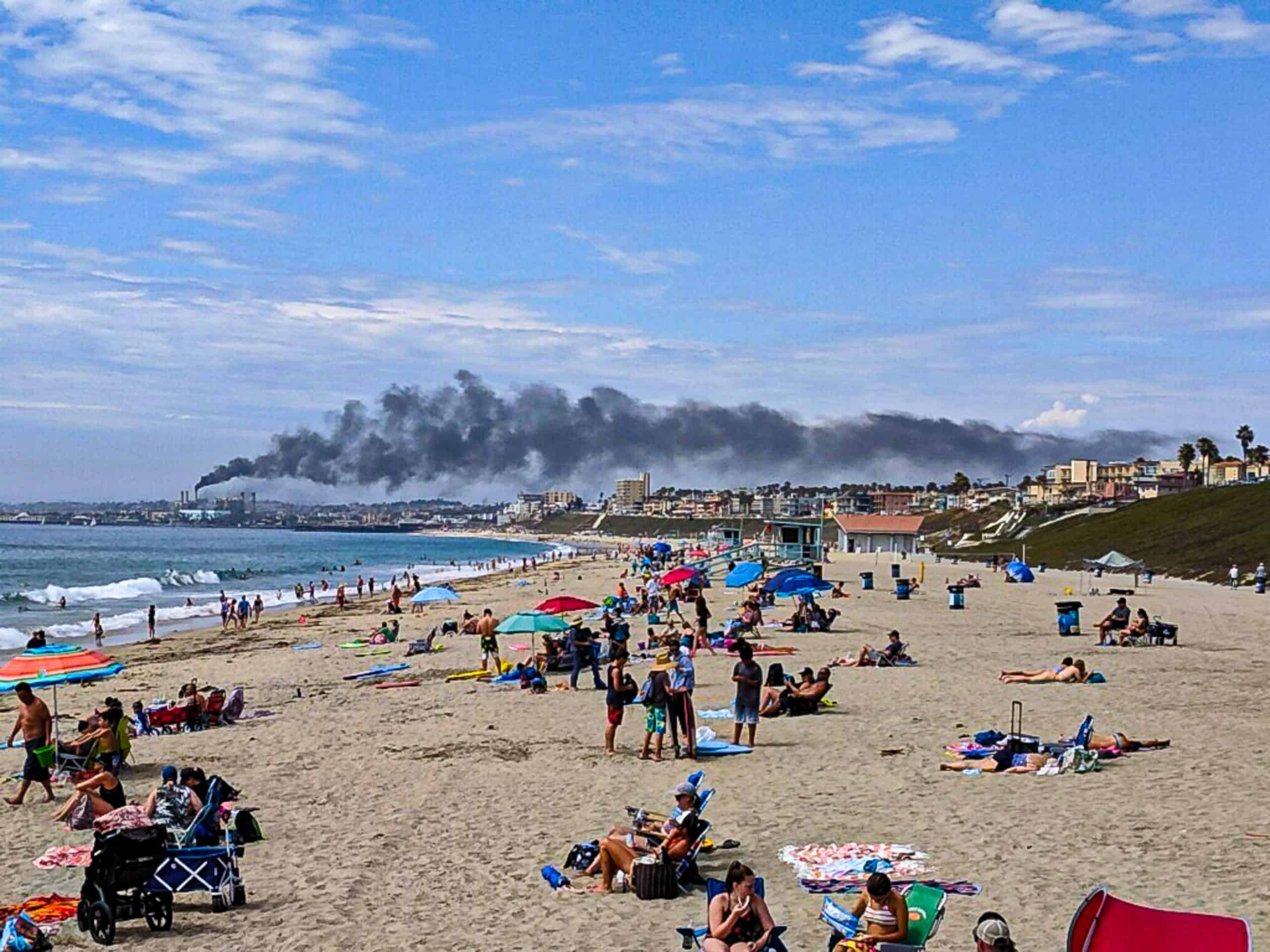 There is little opposition to extending the lives of the other three plants subject to the CPUC’s request, but the City of Redondo Beach had a deal with the owner of the plant to purchase half of the land it occupies, for conversion to public open space and restored wetlands (as directed by the California Coastal Commission).  Importantly, the CPUC has not demonstrated that extension of AES Redondo’s operating life is necessary to maintain power-grid reliability; therefore we advocate that its operating life not be extended.

Speaking to the Water Board on this issue, many of these elected officials and activists are familiar to you, as they have been fighting for Redondo Beach residents for the past 20 years. Here are links to videos of their comments to the Board:

With the overwhelming support of the community to shut the plant down, why haven’t Redondo Beach City Council Members Laura Emdee and John Gran spoken?  Perhaps it’s due to the 2019 political campaign donations of $2,750 that Laura Emdee received from SCE, Bizfed, and Cal Real Estate PAC, who are pushing to keep it open.  Or the $1,000 John Gran received from AES, and the $1,000 paid to him from unions supporting the continued operation of the plant. Maybe that’s why Council members Laura Emdee and John Gran also won’t support legislation by Al Muratsuchi (AB2071) and Ben Allen, which could close down the AES Redondo power plant by the end of December 2020.

Be sure to let them know how you feel about them putting the health of our community and our children at risk.

Additionally, please send an email today with your thoughts on this to the California State Water Resources Control Board at this email address:

Demand that the life of AES Redondo power plant not be extended beyond December 2020.

ROW is committed to sharing all of the pertinent facts to keep the residents of our City properly informed.